Enter your City name or Pincode

Nature and Wildlife in Nagaon

Nagaon is famous for nature and wildlife options.  The Laokhowa National Park was considered as one of the most diverse and rich sanctuaries in Assam. Kaziranga National Park is also not too far from Nagaon. 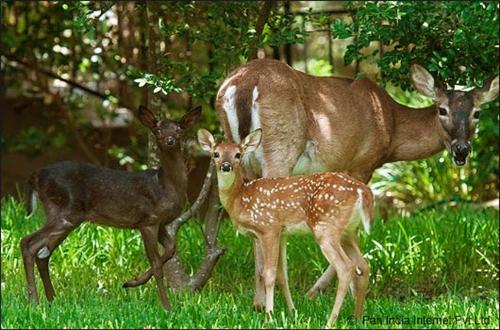 Laokhowa National Park is located on the southern bank of River Brahmaputra in Nagaon. It has an area of 70.13 sq kms and is a part of Laokhowa-Burachapori eco-system. It is situated around 25 kms from the Nagaon town and 140 kms from Guwahati. Till 1980’s the Laokhowa National Park was considered as one of the most diverse and rich sanctuaries in Assam as well as the entire North-East India.

The sanctuary has moist tropical climate. The temperatures vary from maximum 35 degree Celsius and a minimum of 8 degree Celsius. The relative humidity is 80% with highest rainfall occurring in the summer season. The average rainfall is about 1300 mm.

The best time to visit is from November to April.

One can contact the following person for further information about the sanctuary:

Pokhi Tirtha Beel is a beautiful bird viewing site in Nagaon. Here the migratory birds come for nesting. It is also known as Samaguri bill.

Champavati Kunda is also known as Champavati falls. It is a huge waterfall situated at Chapnalla in Nagaon. It is a very famous tourist spot in Nagaon. The place is blessed with enormous natural beauty.

Silgat is a picturesque river port lying on the south bank of river Brahmaputra. Through this port town pre-communication links of central Assam across the Brahmaputra are maintained. There are also several temples located in Silghat. There is a big Samantagiri hillock in Silghat which draws large crowd.

The river has much significance and attachment with the people of Nagaon. It was a major water transport route as there were no developed road and rail communication facilities during the British period. Due to this, the British established one of their district headquarters in Puranigudam, which is situated on the bank of the river.

Comments / Discussion Board - Nature and Wildlife in Nagaon